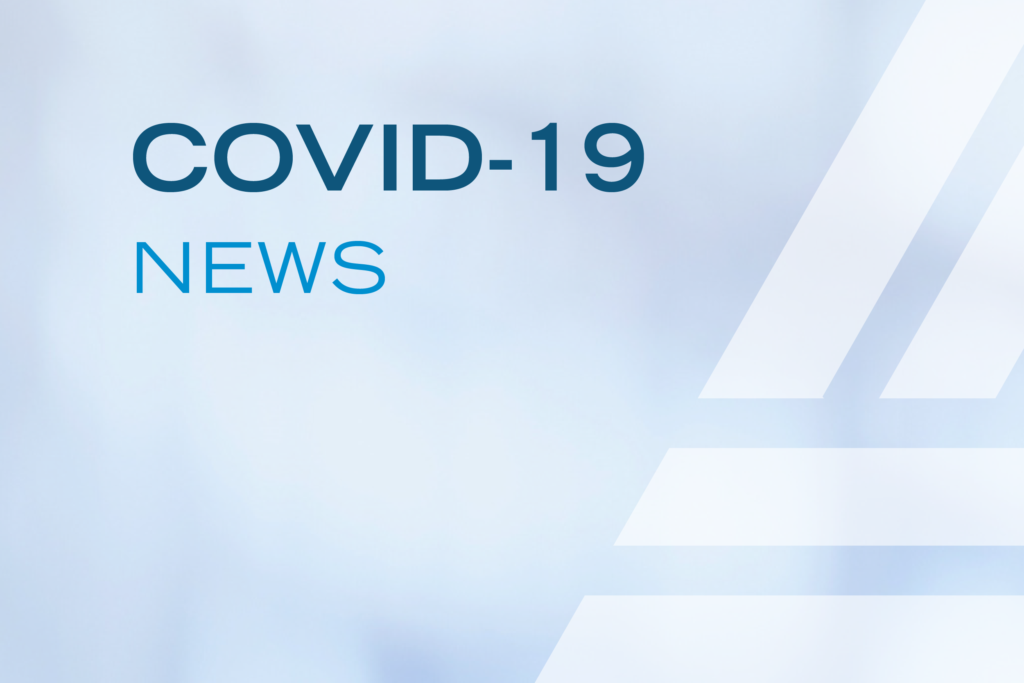 Getting Ahead of a Possible Recession – A Case Study

While we can’t know what is ahead of us over the next weeks and months, it’s certainly likely that the global economic repercussion of COVID-19 will cause revenue reductions to local governments. The last major recession in 2008 and 2009 gives us learned lessons and successful techniques for navigating the potentially rough fiscal roads ahead.

Some of those lessons learned can be found when going back to study what other similarly sized governments to your own put into place during the 2008-2009 recession. The below case study detailing this mid-sized municipality’s successful approach can be applied today to prepare for the coming days and weeks. While every governmental entity is undoubtedly different, this case study can likely provide fodder for designing your organization’s unique strategy.

The City budget and finance office prepared detailed revenue projections using multiple scenarios of revenue loss. Each revenue stream was plotted over the remaining months of the fiscal year, assuming different rates of negative impact. These projections were performed on each revenue stream using relevant information, including:

Because of the uncertainty, for major revenues, three scenarios were plotted, representing best-case, worst-case, and most likely rates of decline.

Similarly, the budget and finance office created detailed expenditure projections for the remainder of the fiscal year for each department, by line item. Certain expenditure lines (such as utilities, bond payments, and indirect cost charges) were projected by the budget and finance office across all departments. These line items were projected using most likely results without any cuts as a starting point.

For payroll, projections were made based on existing employees and were sharpened by including detailed information from the department heads, including impending retirements and other known changes. Departments that utilize overtime were also asked to provide precise estimates of overtime use for the remainder of the year on a month-by-month basis.

Once the projections for the rest of the fiscal year were developed, the finance office prepared best-case, worst-case, and most likely end of year results. This was a key step to provide management with an understanding of the scale of the short-term deficit that needed to be addressed.

The next step was for management to gather cost-savings or revenue-boosting ideas, which they sought in a number of ways:

A team composed of management and budget and finance team members gathered the ideas and sorted them into the following categories:

Impact on Deficit (low to high)

All “Low Hanging Fruit” ideas were implemented immediately and included travel and hiring freezes, overtime reductions when possible, and extending the life cycle of certain capital items such as patrol cars, which reduced the annual fleet charges to departments.

As those ideas were not sufficient to address the projected deficit, the “Painful but Consider” ideas were taken to management and eventually to the elected officials for prioritization. These included reducing recreation programs, cutting funding to not-for-profits, reducing bus routes and frequencies, closing administrative offices one day a week, outsourcing certain functions, delaying capital projects, and reducing road maintenance and roadside mowing. Based on the prioritization, cuts were made from the top down until the City was able to come to a balanced projection for the rest of the year.

These projections were updated every month until the financial trends stabilized and subsequently were maintained quarterly. As before, a critical component of that monthly trend analysis involved meeting with department management and requiring them to address any variances from the projections on the revenue and expenditure side. The specific focus on expenditures during this critical period assisted both with making more precise projections and providing strong oversight, incentivizing the departments to monitor and control their own finances closely. As a bonus, the ideas for mid-year budget cuts that were not implemented immediately were revisited during the annual budget process.

The current economic outlook is variable and unknown, and each governmental entity will have its own unique challenges to undoubtedly face as time progresses. However, learning from the previous successful approaches of other governments can always help when thinking ahead to the future and implementing your own mitigation strategies. CRI’s governmental accounting professionals possess decades of experience and can often provide a neutral set of eyes to support you when making decisions for the future. Reach out to your advisor to set a plan in motion to protect your organization.