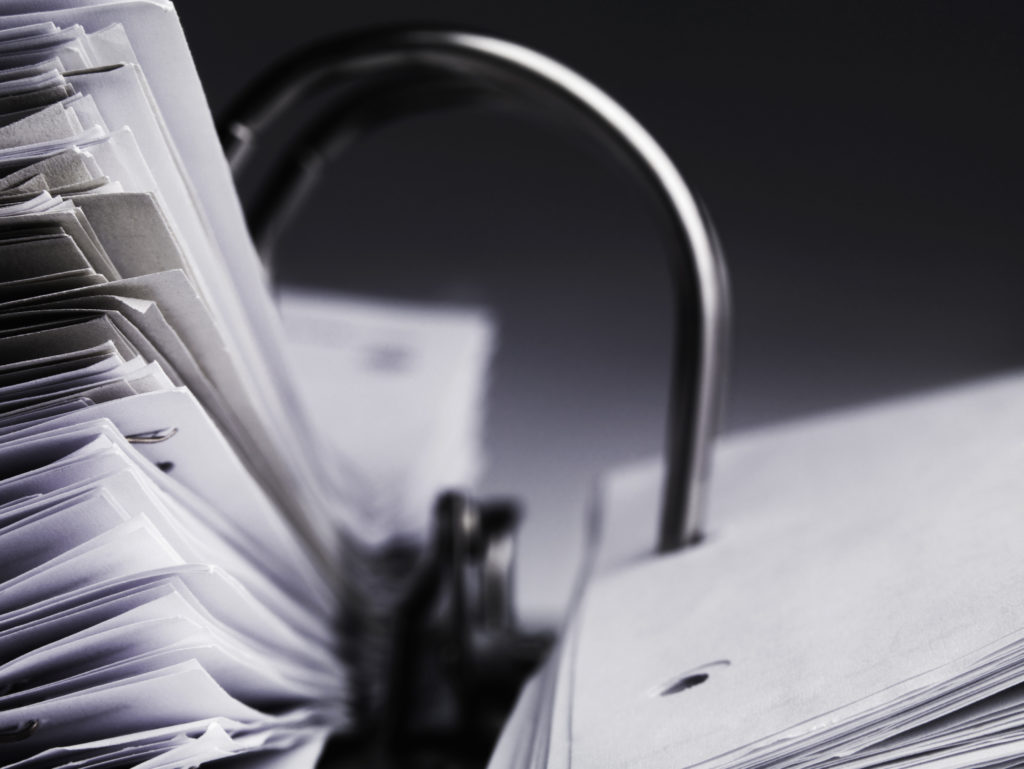 Hop on the Omnibus: GASB Statement 99

Earlier this year, the Governmental Accounting Standards Board (GASB) issued Statement No. 99, Omnibus 2022. Like any other Statement, this Omnibus contains authoritative, generally accepted accounting principles that state and local governments must follow. Unlike other Statements, this and prior Omnibus Statements simultaneously address multiple issues that have arisen in practice and often are unrelated. That may be confusing when trying to figure out what is required and whether it applies to your government. Here are answers to five common questions about the new Statement.

What Is an Omnibus?

As governments and their auditors work to implement GASB standards, questions often arise about how they apply to governments’ specific facts and circumstances. Most of the time, the GASB can answer frequently asked questions by publishing an Implementation Guide. But sometimes, the GASB must make changes to the standards themselves to resolve an implementation issue. When a need arises to provide guidance imminently, the GASB uses an Omnibus to address such multiple problems that have accumulated but wouldn’t merit a Statement of their own individually.

What Prompted GASB to Issue This Omnibus?

GASB Statement No. 87, Leases, contains fairly complex standards that governments have had to invest significant time to understand and implement. Unsurprisingly, governments and their auditors have raised many questions about those standards. An entire Implementation Guide was published just for the leases standards, and additional questions and answers were included in the Implementation Guidance Updates for 2020 and 2021.

Statement 87 and its related implementation guidance have to be implemented for fiscal years ending June 30, 2022, and after. Two other pronouncements based essentially on the same guidance as leases include Statement No. 94, Public-Private and Public-Public Partnerships and Availability Payment Arrangements (P3s) and No. 96, Subscription-Based Information Technology Arrangements (SBITAs). Both have the same relevant practice issues and are effective a year later—June 30, 2023, and after. The need to provide that guidance in time for implementing the P3 and SBITA standards led the GASB to develop Statement 99.

Other Topics Statement 99 Covers Besides Leases, P3s, and SBITAs

Will It Be Difficult To Implement the New Standards?

The general answer to this is no. The lease, P3, and SBITA provisions resolve practice issues rather than add to the implementation burden. The other provisions affect relatively few governments and would require little or no effort by those governments; the provisions for other derivative instruments may require a small effort.

How To Figure Out If Statement 99 Applies To Your Government?