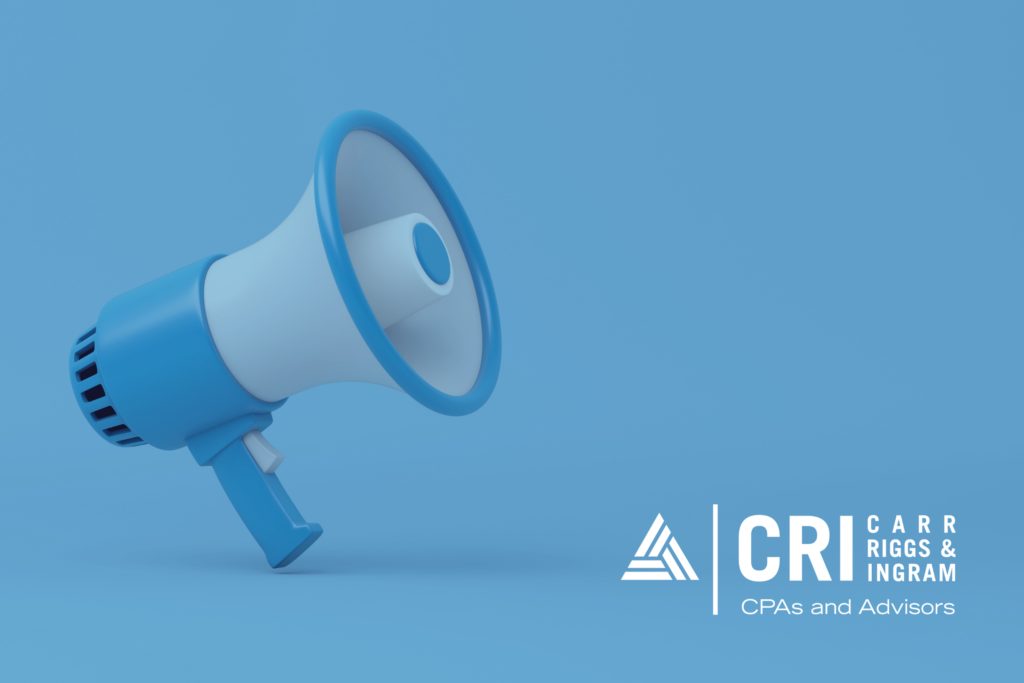 The Clerk of Court is directed to close the case.

J. McDonough continued, “The Notice simply states that the IRS is aware of micro-captive transactions and ‘believes’ these transactions have the potential for tax avoidance or evasion. (Id.) While the Notice goes on to describe these transactions, it does not identify any facts or data supporting the belief.”

In his opinion, J. McDonough concluded that though the IRS may be correct in its belief that micro-captive transactions may be utilized for tax avoidance or evasion purposes and classified as transactions of interest, the administrative record submitted to support the IRS’ case did not include sufficient facts and data support Notice 2016-66.

As such, J. McDonough indicated the Notice must then be “set aside as agency action that is arbitrary and capricious.”

Many will recognize IRS Notice 2016-66 as the genesis for filing Form 8886 for taxpayers participating in micro-captive transactions. Since the release of the notice, a significant amount of information has been collected and remitted to the IRS. While it is unclear what information the IRS will be allowed to retain from filing these forms, the court ordered the information provided to the IRS in support of Notice 2016-66 to be returned to taxpayers.

More is sure to follow in this complex case, as this appears in the short term to be a significant victory on behalf of micro-captive participants and the captive insurance industry at large. Be sure to check in with CRI often, as we will continue to monitor this case closely.