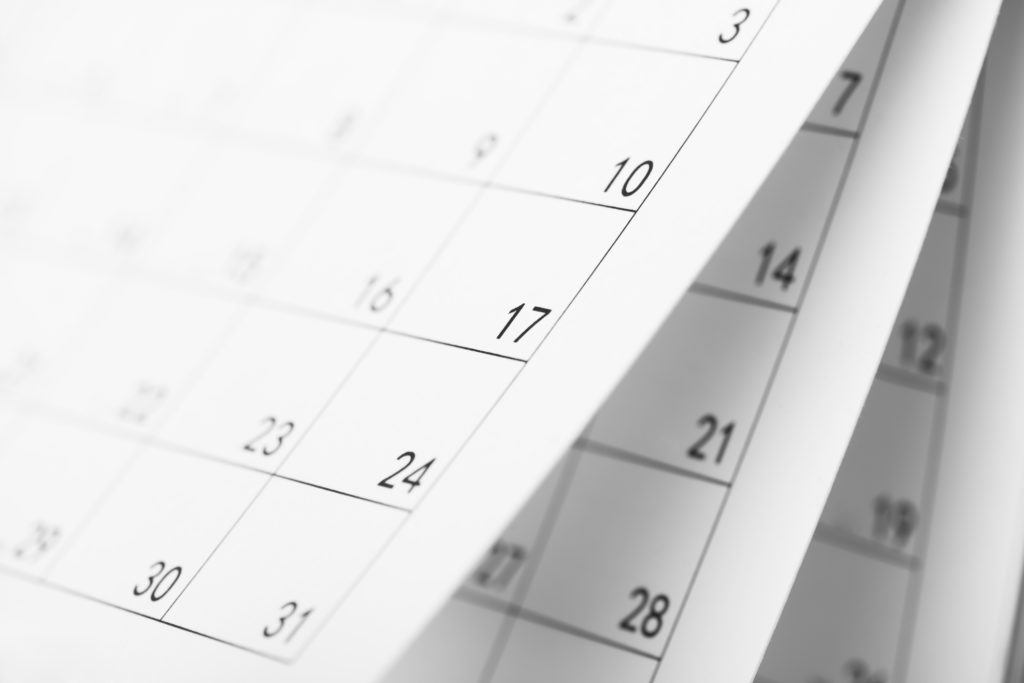 Getting From Here To There: New GASB Language for Effective Dates and Transition

Earlier this year, in finalizing Statement No. 100, Accounting Changes and Error Corrections, the Governmental Accounting Standards Board (GASB) quietly changed how it phrases the language of effective dates and transition provisions in its pronouncements. Ultimately, these under-the-radar changes should make preparing financial statements easier for governments.

In the late stages of the Statement 100 project, the GASB decided that the latter approach would be preferable as the default language for effective dates going forward. All new GASB standards will first be implemented for full fiscal years before being applied to interim periods unless there is good reason for the GASB to require otherwise. This change will provide interim financial reporters the same time to implement new standards as governments that prepare only annual financial statements. Statement No. 101, Compensated Absences, was the first pronouncement issued under the revised practice.

In addition to telling you when to implement new standards, the GASB also provides instructions on transitioning from the prior standards. Most GASB Statements require retroactive application, meaning that when it implements new standards, a government needs to adjust its beginning net position and/or fund balance as if the new standards had been in effect at the start of the year. This prevents the impact of the change from being reported as if it were revenue or expenses of the period.

Other Statements require prospective application, often when retroactive application is considered too costly. For example, Statement No. 89, Accounting for Interest Cost Incurred before the End of a Construction Period, was required to be applied prospectively. As a result, governments did not have to go back and remove the interest they had previously included in the amounts they recognized for capital assets.

Statement 100 improved and clarified the guidance on reporting accounting changes—changes in accounting principles, accounting estimates, and changes to or within the financial reporting entity. The GASB decided that going forward, the default practice will be for transition provisions to simply refer to the guidance in Statement 100 unless circumstances suggest different guidance would be preferable.

The benefit to governments of that policy change is that it makes clear that there is one basic approach to transition unless otherwise stated. In the past, each GASB pronouncement has fully spelled out the transition provisions, often over multiple paragraphs, which made it difficult to discern whether you are seeing the typical guidance for new standards or unique requirements that are different from other pronouncements.

Assistance with Transition to New Standards

If you need help understanding the effective date or transition provisions of new GASB pronouncements, or assistance with implementing new standards, don’t hesitate to reach out to CRI. We stand ready to make the transition to new standards as smooth and painless as possible.