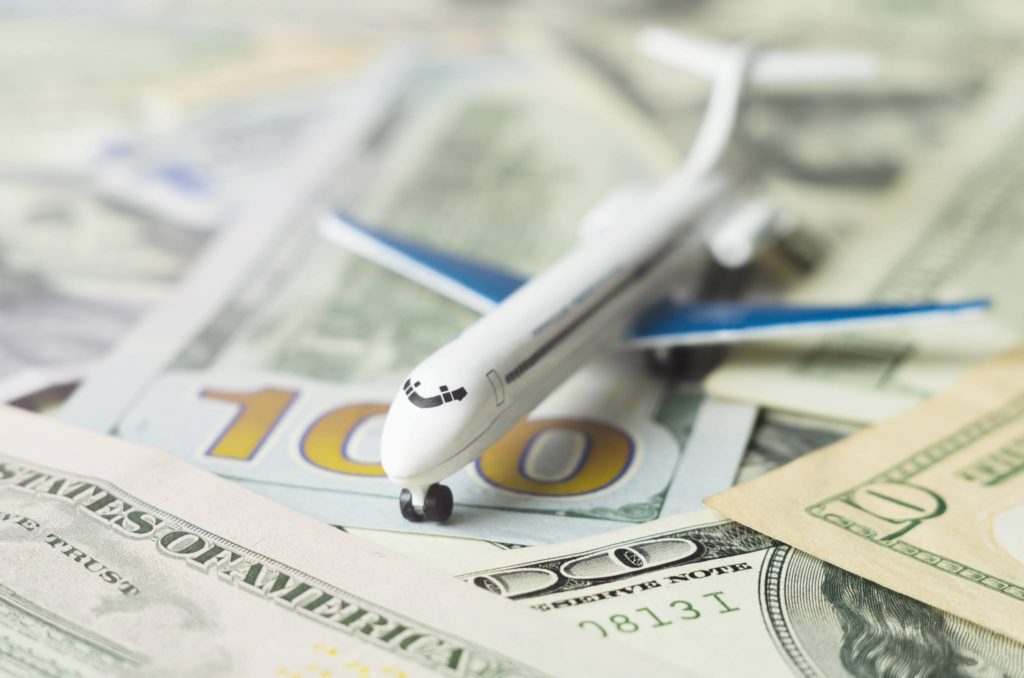 Human trafficking is recognized as one of the fastest growing criminal enterprises, and with it comes unique challenges for AML professionals tasked with the detection and related reporting of money laundering red flags.

The United Nations Office on Drugs and Crime define human trafficking as “the recruitment, transportation, transfer, harboring or receipt of persons, by means of the threat or use of force or other forms of coercion, of abduction, of fraud, of deception of the abuse of power or of a position of vulnerability or of the giving or receiving of payments or benefits to achieve the consent of a person having control over another person, for the purpose of exploitation. Exploitation shall include, at a minimum, the exploitations or prostitution of others or other forms of sexual exploitation, forced labor or services, slavery or practices similar to slavery”.

The U.S. Department of Homeland Security (DHS) has made human trafficking and smuggling a priority through their “Blue Campaign,” which is a collaborative effort between DHS, law enforcement, government, non-governmental organizations, and private organizations. The objective of the campaign is to protect the fundamental right of freedom and to bring those who exploit human lives to justice. Also, DHS has included trafficking awareness training as part of basic training for federal law enforcement officers.

In addition, the Financial Crimes Enforcement Network (FinCEN) released a report to financial institutions to assist them in recognizing suspicious activity and detect the financial red flags of human trafficking and smuggling.

With worldwide profits estimated to exceed $150 billion, forced labor is reaching epidemic levels. As such, the following represent some of the red flags associated with this growing problem as per the Financial Transactions and Reports Analysis Centre of Canada (FINTRAC):

In addition to being aware of the aforementioned red flags (and others), additional practical considerations for AML professionals include:

Human trafficking is an evolving and complex issue with broad socioeconomic implications which appears to be more commonplace than previously known. Knowledge, vigilance, and proactive communication with relevant stakeholders will enable AML professionals to meet this unique challenge.