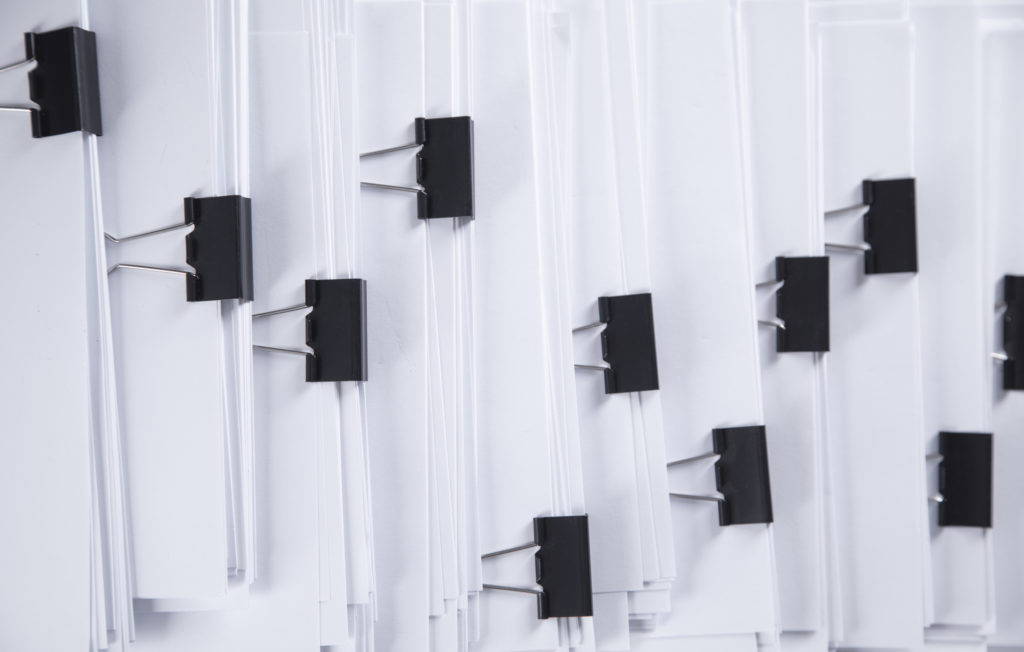 Coronavirus Relief Funds – Getting Ready for Your Single Audit

Sir Austen Chamberlain, in 1936, first used the quote “May you live in interesting times,” attributing it to an ancient Chinese curse. While the phrase’s origin cannot be traced back beyond that, the sentiment remains true today.

As accountants and auditors, we certainly live in interesting times, full of new challenges and opportunities. The COVID-19 pandemic has created fiscal disruption for individuals, businesses, and local governments. The federal government has responded with a wide variety of rescue, relief, and recovery programs that have come with often-changing guidance and compliance requirements.

Distribution of the $150 billion of Coronavirus Relief Funds (CRF) began in April 2020, with limited guidance and a tight deadline originally set for December 30, 2020. While the spending end date for direct recipients was eventually extended by a year, many second-tier recipients who received funding from their state or local governments were held to the original timeline, leaving minimal time for thoughtful implementation of these new aid programs.

The following conditions resulted in an unprecedented perfect storm of elevated risk for internal control gaps and unintentional noncompliance within the CRF programs:

The Treasury Office of the Inspector General (OIG) acknowledged the challenges that CRF created for state and local governments by issuing a report in May 2021, which documented lessons learned from the CRF program, with suggestions for changes before future programs like ARPA are funded. While that is a promising sign for the future, local governments currently face single audits of their CRF programs.

Although the deadline for spending is imminent, recipients still have time to prepare for their single audits and reduce their risk of findings. Here’s how:

Ever-changing guidance, program funding source adjustments (such as CRF vs. FEMA), and negotiations surrounding the eligibility of costs with granting agencies often resulted in specific expenditures being reclassified as the funding source used. The issuance of late guidance on the ability to use the “public safety presumption” was a common cause of changes to the expenditures charged to CRF. Using separate accounting structures for each program and funding source would often necessitate journal entries to reclassify prior expenditures.

It will be critical to reconcile the amounts reported on the SEFA to the general ledger detail and to the grant reports submitted to the grantor (for each CRF sourced program). Preparing this in advance of the single audit allows recipients to make necessary adjustments and research and clearly explain any timing-based reconciliations. This will reduce the risk of increased costs and delays for the single audit’s performance and help avoid audit findings related to SEFA reporting errors.

The urgency to expend program funds and the abrupt shift to remote work often resulted in missing support documents for expenditures, management approvals, and reconciliations. In many cases, personnel changes and absences may have resulted in temporary workarounds to the standard internal control processes due to adjusted work environments. Those exceptions were often documented by emails or meeting notes. Ensuring that such documentation is located and maintained will be critical. After the SEFA reconciliation above is completed, ensuring that all documentation is maintained in a centralized and organized manner will help your auditors improve single audit efficiency and reduce the risk of findings.

Once the two steps above are successfully completed, consider doing an internal pre-audit on a test basis of CRF and other funding programs. Where non-traditional internal control exceptions were made, locate and include emails, leave slips, delegations of authority, or explanations of exceptions proactively before the auditors make their selections and request support. Findings will be less likely when the recipient can research, locate, and document any exceptions to the organization’s normal policies and procedures prior to the audit.

Due to a lack of clear compliance guidance at the beginning of program implementation, many organizations made the decisions based on the limited information available. Some formal documentation of the reasoning can assist in the audit if the recipient is aware of any expenditures where the allowability is unclear. The recipient can also support eligibility and allowability determination by working with the granting agency to get final acceptance or disallowance of the transactions in writing prior to the audit.

Understandably, many governments are now focusing on implementing their new programs for ARPA and Emergency Rental Assistance Program (ERAP) along with a myriad of other new funding opportunities. However, it is advised to take advantage of this window of opportunity to ensure all CRF policies, procedures, control exceptions, and expenditures are fully documented and reconciled to minimize single audit issues. While living in interesting times may be considered a curse by some, accountants and auditors can ease the burden with careful preparation and documentation in advance of the single audit. Contact your local CRI professional for more information regarding your unique internal control risk situation.