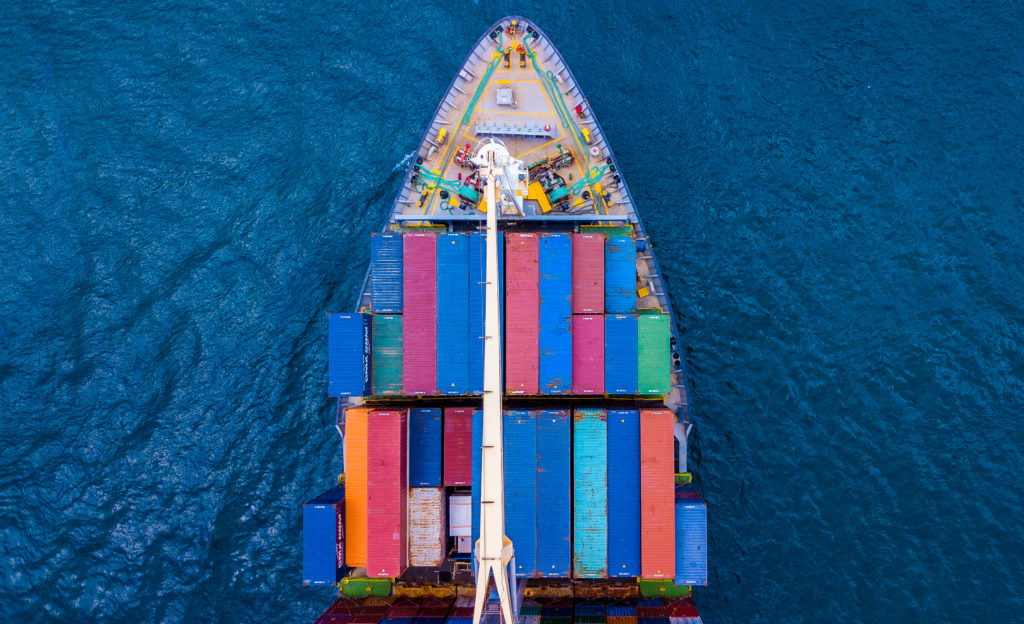 Brief history lesson: Since the 1970s, the U.S. has run a trade deficit, meaning it imports more from other countries than it exports to them. It also ran a trade deficit for much of the 1800s. These trade deficits didn’t necessarily hurt American economic growth. In fact, they may have even fueled it, especially during industrialization in the 19th century. However, trade deficits have gotten a bad rap in recent years, with concerns about jobs and competitive advantage on the rise, and politicians have attempted to create policies that will reverse them. What does this mean for manufacturers who export goods? Potentially, major tax savings.

One of the ways the government has tried to expand exporting is by allowing companies that create products that are sent overseas to receive significant tax breaks. The caveat is that they must set up a domestic international sales corporation (DISC), also known as an interest charge domestic international sales corporation (IC-DISC), to receive those tax breaks.

What is a DISC?

A DISC is an entity that pays no tax, which is created by a company involved in the export business. The company that sets up the DISC can place a portion of its income in the DISC in a transaction called a commission that is tax-free. The amount that the company can give the DISC as its commission is either 4% of gross receipts from sales of qualified export property or 50% of net income on sales of qualified export property, whichever is greater.

How do DISCs provide tax breaks?

Company shareholders receive dividends from the income placed in the DISC, and those dividends are taxed at federal capital gains rates, which, at maximum, are 23.8%. Those rates can even be as low as zero, depending on the individual shareholder’s personal income. Even if the dividends were taxed at the highest rate of 23.8%, that rate would still be lower than most marginal federal income tax rates. So, by receiving money through the DISC as dividends instead of regular income through the company, shareholders pay less in taxes. Additionally, since part of the company’s income has been moved to the DISC, that leaves less of it to be taxed at corporate tax rates, which are also typically higher than federal capital gains tax rates.

Is my business eligible to create a DISC?

There are three rules in determining whether your company is allowed to create a DISC.

Things to consider when setting up a DISC:

Interested in learning more about DISCs and how they might work for your manufacturing business? CRI’s professionals are ready to help. Contact your CRI advisor today!