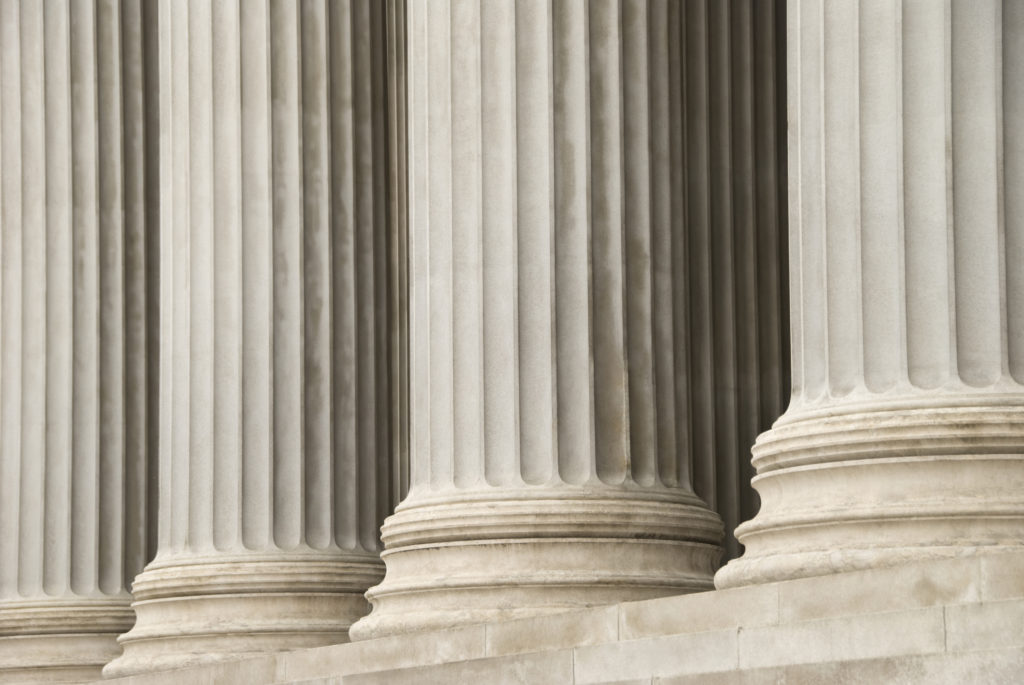 The most impenetrable guidance in governmental accounting may be the section on prior-period adjustments, accounting changes, and error corrections. Reasons could be that the guidance is nearly 50 years old, has never been reexamined, reads like it was written in a different language, or wasn’t written with governments in mind. For all these reasons, the issuance of Governmental Accounting Standards Board (GASB) Statement No. 100, Accounting Changes and Error Corrections, should resolve the widespread confusion that the prior guidance has caused for decades among governments and their auditors.

Among the questions being asked about Statement 100 are the following:

If you could understand the existing guidance in GASB Statement 62, it was surprisingly easy to apply. The problem was that many people needed clarification about multiple aspects of the standards. The GASB’s study of the guidance in practice found substantial variation in how it was being interpreted and applied, undermining comparability. Governments had difficulty determining the correct type of accounting change, differentiating changes from corrections, and understanding how the guidance differed for single-year and comparative financial statements.

Changes in accounting principles, changes in accounting estimates, and corrections of errors in previously issued financial statements (error corrections) are defined more clearly in Statement 100 but substantively are similar to before. Previously, changes related to the financial reporting entity were limited to adding or removing a component unit; however, the GASB found that financial statement users need information about other reporting entity changes. Statement 100 expands the category to changes to or within the financial reporting entity, including changes from blended to discrete presentation of a component unit and vice versa, changes from major fund to nonmajor fund presentation and vice versa, and adding or removing a fund due to the movement of continuing operations with the primary government.

Most of the existing accounting and reporting guidance revisions focused on making them easier to understand and apply rather than altering them substantively. Generally, as applicable, beginning balances of net position, fund balance, and fund net position should be restated or adjusted for the effects of changes in account principle, reporting entity changes, and error corrections. In contrast, the effect of a change in accounting estimate should be reported prospectively. Statement 100 simplifies accounting for reporting entity changes by requiring only the current reporting period’s beginning balances to be adjusted, not the earlier period in comparative financial statements.

Statement 100 requires that the cumulative amount of adjustments and restatements be displayed on the face of the financial statements between the originally reported balances and the adjusted or restated balances. Previously, it was acceptable only to label the beginning balances as restated or adjusted without the actual amounts by which they were changed.

The prior standards did not address required supplementary information (RSI, such as the pension schedules) or supplementary information (SI, such as the statistical section) because they predated the GASB standards that address RSI and SI. Statement 100 provides guidance for reflecting in RSI and SI the adjustments and restatements made in the financial statements for the current year. Error corrections generally should be made for any year affected in RSI and SI, though the GASB provides a practicability exception if that does not prove possible.

Preparing for Statement 100 is as simple as reading it; you should find it much easier to parse than the prior standards. You can learn more by downloading this resource. Once you’re done, reach out to CRI for additional guidance. We’re ready to help you determine whatever changes Statement 100 may require.