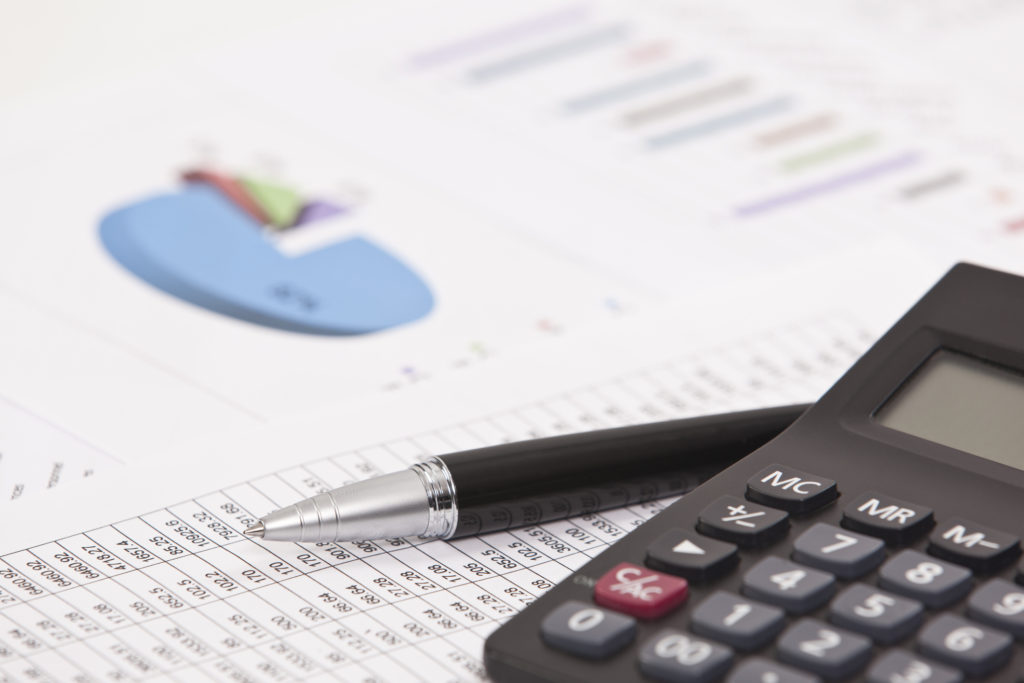 Promises to Give: Not-for-Profit Accounting Primer

Promises to give are good things for nonprofit organizations. It means someone has promised to deliver funds, services, or property to an organization sometime in the future. But such pledges require action on the nonprofit’s part. Specifically, proper accounting and disclosure of promised gifts is obligatory in financial statements.

Promises to Give vs. Intentions

Accounting for a promise to give is straightforward. The resulting revenue is recorded by making a debit to “contributions receivable” and a credit to “contribution revenue.” The challenge is in differentiating between promises to give and “intentions to give,” which are not recorded in an organization’s financial statement. Factors that indicate a promise to give include:

By contrast, an intention to give is generally demonstrated by the following:

Unconditional Promise to Give

Therefore, if a donor promises this year to donate $1,000 for an organization’s activities next year, then that gift encompasses a restriction relating to the passage of time (it can’t be used until next year). Likewise, if a donor promises a nonprofit $2,500 to purchase new computer equipment, then that gift encompasses a “performance demand” since the gift must be used to perform a specific intent (i.e., purchase computer equipment). In both examples, the donor is making an unconditional promise to give — and is placing restrictions only on the organization’s use of the gift.

Conditional Promise to Give

A conditional promise to give makes the gift contingent on some future event occurring before the donor is bound to make the contribution. For example, a donor may promise to make a $5,000 matching donation on the condition that $5,000 in other donations is first raised.