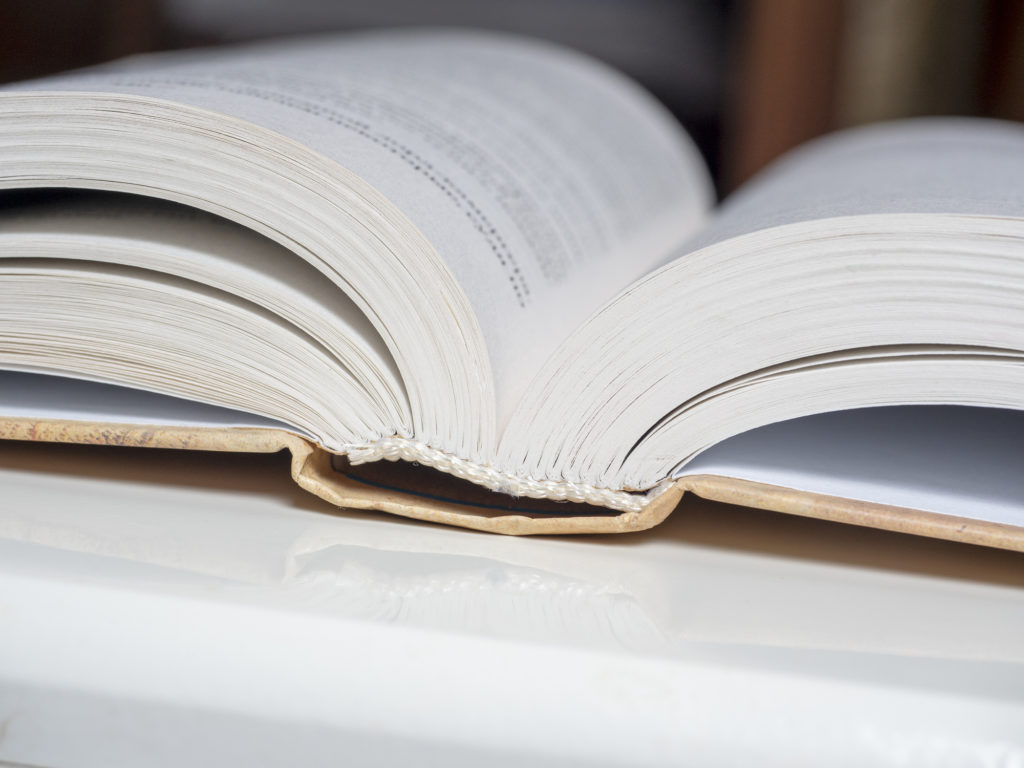 Hurricanes and other disasters – floods, earthquakes, tornadoes, and even cyber attacks or pandemics – can cause devastation to businesses and disrupt their operations. Business owners who have had to close shop due to an unexpected disaster should review their commercial insurance policies to determine if they have a business interruption rider.

While reviewing an insurance policy may sound easy, interpreting the policy’s language and understanding the process can be difficult and daunting for business owners. Below are a few key terms found in common business interruption insurance policies and their common speak “translations.”

One key point in nearly every business interruption policy is that only actual losses are covered.

Example: If a three-star hotel is damaged, its business interruption claim would cover the actual losses which would include the cost to restore the hotel to its previous three-star level. If the hotel decided to upgrade its restoration efforts to make it a four-star facility, the insurer is not going to cover those additional associated costs.

Policies often state that the insurer will determine the reasonable period of restoration to calculate what it owes to a policyholder experiencing a business interruption.

Translation: The period of restoration is simply the reasonable time it takes, or should take, for a business to resume operations after rebuilding, repairing, or replacing damages following the disaster. In determining the period of restoration, an insurer considers several factors, such as the extent of damages, the estimated rebuilding and repair time, size and value of the property, and the location and accessibility of the property.

Translation: Lost net income is total lost revenues combined with total disaster-related expenses (due to a physical loss at the insured’s premises) incurred during the period of restoration.

During the period of restoration, a business may experience non-ordinary costs often referred to as extra expense due to the covered peril.

Translation: An extra expense is one that a policyholder incurs in addition to the normal operating expenses to mitigate the damages during the period of restoration. The caveat to claiming these types of expense is that most insurers will only cover expenses that limit the lost income claim. In other words, the insurer will almost never pay any part of an extra expense that is more than the business interruption claim itself.

Example: A restaurant that relies on a sports arena to attract patrons to an otherwise undesirable location could use the leader property endorsement to cover losses if a storm damages the arena but not the restaurant itself.

With a better understanding of some key terms used in typical business interruption policies, business owners can get a head-start on recouping their lost income. Understanding your insurance policy may seem like common sense, but interpreting the policy’s language can often become daunting. When it comes to calculating potential losses, contact us to help make the process easier.