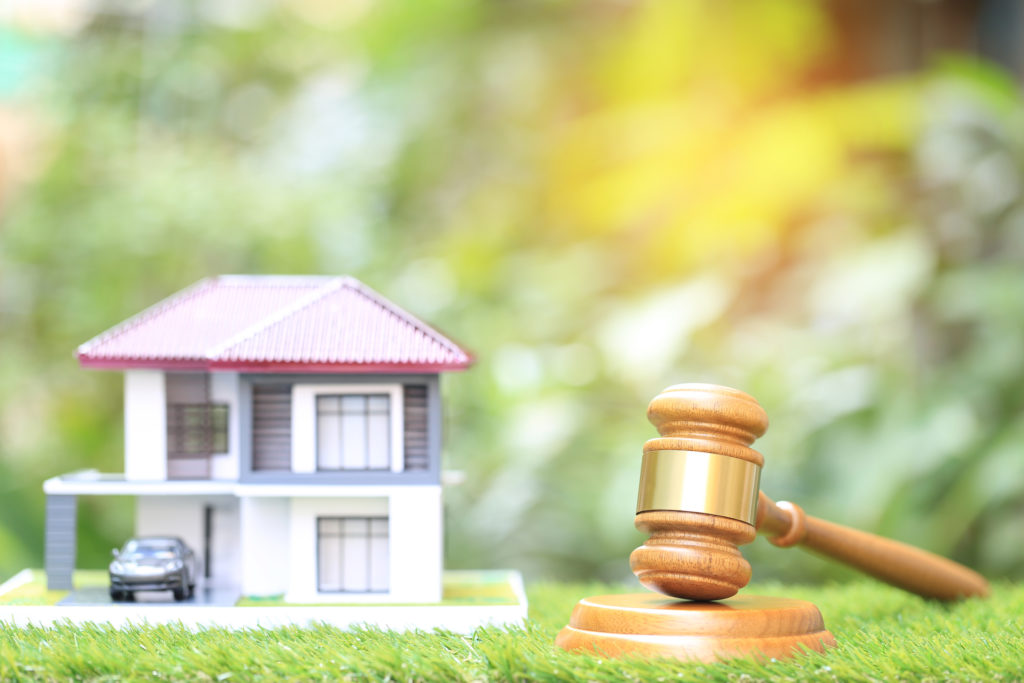 The Pitfalls of Underbidding Projects

The temptation might be substantial, but contractors should avoid under-bidding projects during an economic downturn. While the reasons might seem logical – it keeps cash flowing and enables a contractor to retain its workforce – the end doesn’t justify the means. It could have disastrous consequences.

These are surely uncertain times, and in times of struggle, everything gets ratcheted down. Large contractors go after smaller work as their backlogs dwindle, often at lower profit margins, leaving the small- to medium-sized contractors holding the bag. Some of them might feel pressure to take on any and all jobs to stay in business. They’re hesitant to lay off employees out of fear that they’ll go elsewhere.

Nonetheless, it’s a risky proposition. When a contractor goes into a project with the expectation of breaking even, the inevitable jobsite problems and “discoveries” can send profitability into negative territory. Should anything go wrong, the contractor is essentially paying the owner to perform the work.

The entire construction market pays the price in the end, as the market goes from 3 percent profit to 1 percent or zero.

The consequences of underbidding might not be immediately evident. Larger contractors can, and do, fund poor-performing projects from their reserves or shift profits from other projects. In some markets, this might even produce intangible benefits, such as a stronger owner-contractor relationship or the promise of future work.

However, this approach is seldom successful or recommended for those contractors in a hard-bid world. In that market, the owner is the big winner. Project costs go down as contractors’ profit margins get squeezed. In essence, no contractor is making money, and smaller contractors must use their own money to survive. Furthermore, the contractor awarded the work might not be adequately equipped or have the cash reserves to complete the project. That puts an entire industry under strain.

Surety companies aren’t immune to the problem, either. When a large contractor bids projects at minimal or zero profit, a surety company might be hesitant to deny a bid or performance bond based upon the promise of future work, they effectively become as dependent upon the contractor as they are on them. However, as history has shown, even large companies can fail during a financial downturn.

The consequences are obvious, as the surety company pays out large sums of money when projects fail, which, in turn, has a devastatingly negative impact on the construction industry as bonding requirements tighten.

A better approach is for companies to work to strengthen their cash position. Some of the more seasoned companies have used lessons learned during the 2008 Great Recession and increased their liquidity. In the process, they “work” receivables, refinance debt, borrow money against long-term assets, sell idle equipment, and monitor and restrict cash payments. With the proper guidance, a contractor can maximize discounted working capital and put themselves in a healthier position for weathering the current financial storm.

Your local CRI professional can provide valuable guidance in that regard by examining a contractor’s balance sheet and pinpointing problem areas that create drags on cash flow.