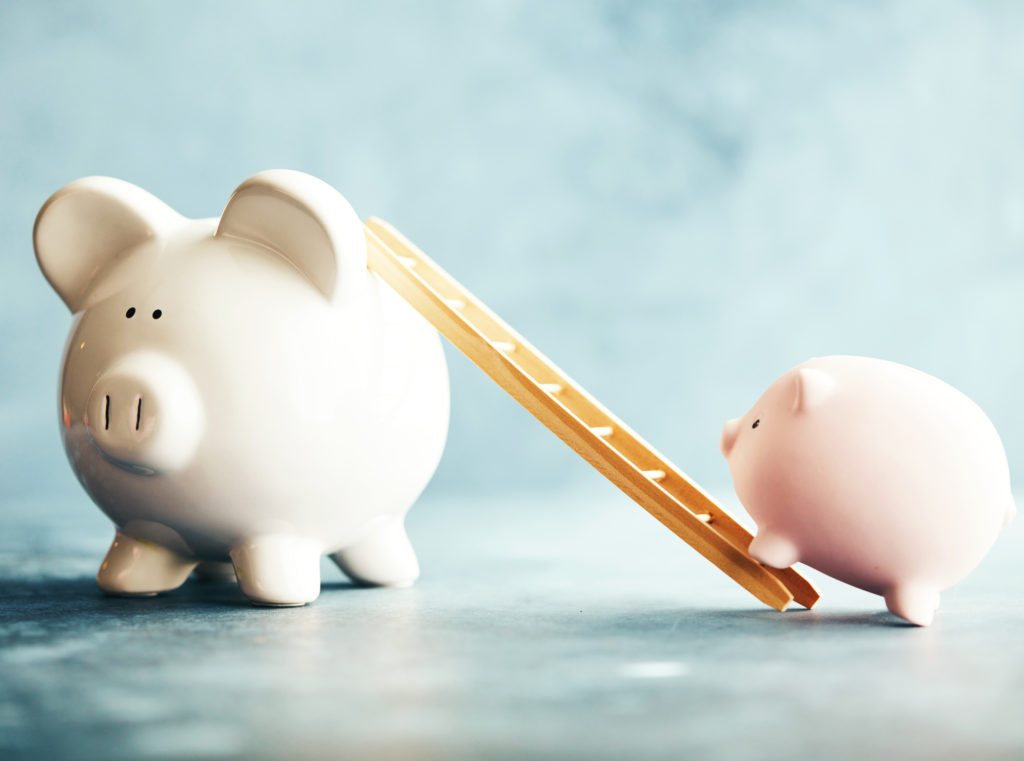 Potential Proposals on the Horizon: It’s Time to Prepare Your Estate Plan

In 2021, a variety of significant tax proposals have been introduced that have the potential to cause tremendous bearing on individual estate plans. For individuals with irrevocable trusts, these proposals create potential unintended income tax consequences depending on the circumstances. There are currently three primary proposals, one by President Joe Biden, one by Senator Chris Van Hollen (Sensible Taxation and Equity Promotion Act), and one by Senator Bernie Sanders (For the 99.5% Act). While the proposal by Senator Sanders is a variant of his prior proposal, the proposals by President Biden and Senator Van Hollen are both completely different from what has been seen before. For the 99.5% Act: Senator Bernie Sanders’ proposal primarily focuses on changes to the gift, estate, and generation skipping transfer (GST) tax rules including:

Sensible Taxation and Equity Promotion Act: Senator Van Hollen’s proposal focuses on taking gifts and other transactions that previously were not subject to any income tax and now making those transactions gain recognition events. It is important to note that his proposal would be retroactive to January 1, 2021. Some key points in this proposal include:

What Actually May Happen?

While there is no certainty on what is actually to come, many speculate that there will either be some combination of all of the above, none of the above, or all of the above. The Biden and Van Hollen proposals create sweeping new capital gain events that directly impact estate plans and are in addition to estate, gift, and GST tax. Yes, there should be a deduction for the estate and gift tax on the income tax calculation; however, there is no guarantee that anything taxpayer-friendly will be included in the final legislation. While the Van Hollen proposal could be retroactive to January 2021, the capital gains rate in the Biden proposal also is expected to be retroactive to sometime in 2021. The creation of retroactive tax legislation is challenging but not impossible.

What Should You Do?

In times like these, it’s crucial to engage with an experienced team of professionals who can identify potential changes that may be needed in your estate plan, particularly in the case of irrevocable trusts. With the uncertainty of this legislation, it is recommended that individuals take action sooner rather than later. As the potential changes represent a complete paradigm shift in tax planning, it’s important to promptly examine your current estate plan and determine how to minimize or reduce the effect of these changes. For further guidance and information, reach out to your local CRI advisor for assistance developing some strategies that can provide a buffer to some of these potential changes.