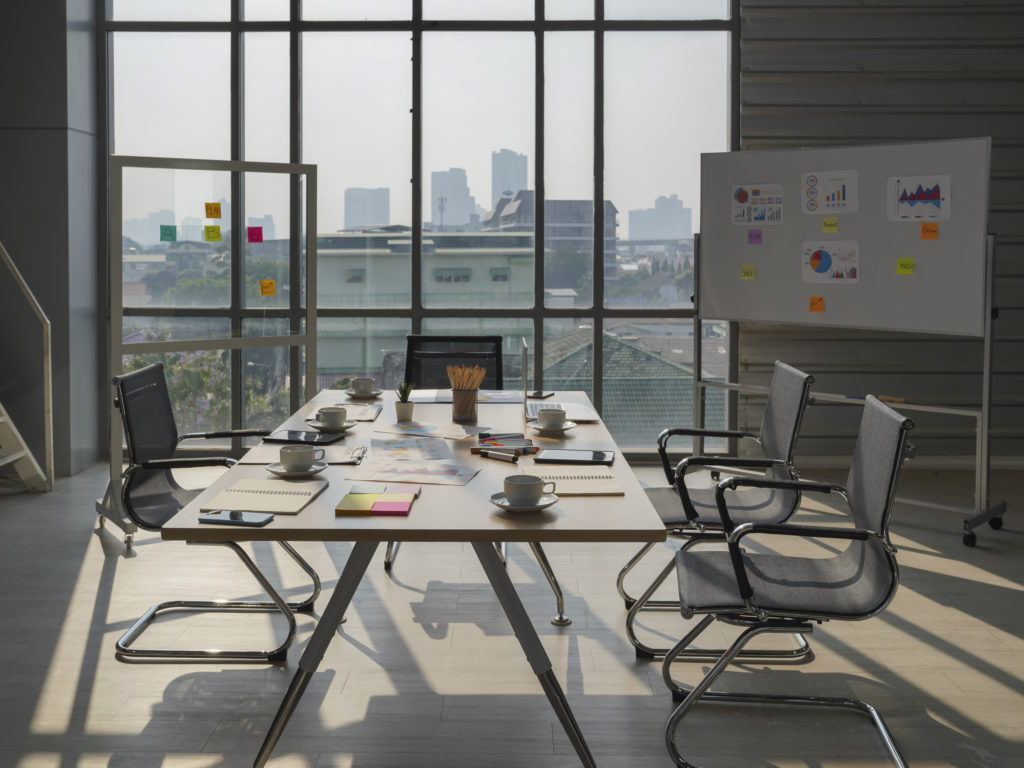 Establishing a salary for the top executives of any organization can be a challenging process, and not-for-profit organizations are no exception. Nonprofits need to offer enticing executive compensation packages to attract and retain top talent. But the IRS can impose excise taxes if it considers nonprofit executive compensation “excessive.” At the same time, the budgets of many nonprofits are being strained, and they must provide adequate incentives to ensure executives are accountable for achieving organizational goals. Fishing the drift can maximize an organization’s chances of catching top talent.

Averages of pay in nonprofits across the region or nation tend to be skewed by a few atypical organizations. Additionally, compensation varies widely according to the size, budget, geographic location, and mission of specific organizations. That’s why the board needs to find appropriate comparable data to set salary benchmarks. One tool that some organizations can use effectively in their review of compensation is a salary survey conducted by an independent company.

Generally, comparable executives have similar qualifications, perform similar functions, and work for similar types of organizations. In some cases where a nonprofit is part of a larger trade organization, there may be a survey of other members’ compensation that is meaningful. Be sure to compare apples with apples when reviewing total compensation amounts of organizations by including items such as bonuses, health insurance, retirement plans, and other benefits.

In the for-profit sector, management personnel is held accountable for company performance. Likewise, it’s important that the members of a not-for-profit’s management team are provided with incentives and accountability for achieving the organization’s goals.

To ensure executives are earning compensation, provide the leader with specific, measurable goals based on the organization’s core mission. Then, build variable components into the executive’s pay that are earned only if — and when — these goals are met. (Note: Fundraising is a key job responsibility, but linking compensation directly to fundraising could be considered a conflict of interest so tread lightly.) Focusing on accountability shows stakeholders and charity watchdog groups that the organization values results and links pay to performance. Executive compensation is much less likely to be questioned if that person is meeting assigned goals.

Too often, nonprofits overlook the third requirement. Documentation must include terms of the arrangement, approval date, a list of those who were present and voted, comparable data that was considered, and any actions by a member with a conflict of interest.

Your nonprofit needs to offer competitive compensation packages designed to attract and maintain the best and brightest leaders. But executives must be accountable for the organization’s performance, and pay shouldn’t be so out of line with that of similar nonprofits that it attracts negative attention from the public and the IRS. CRI’s nonprofit CPAs can help your organization establish an attractive executive compensation package.