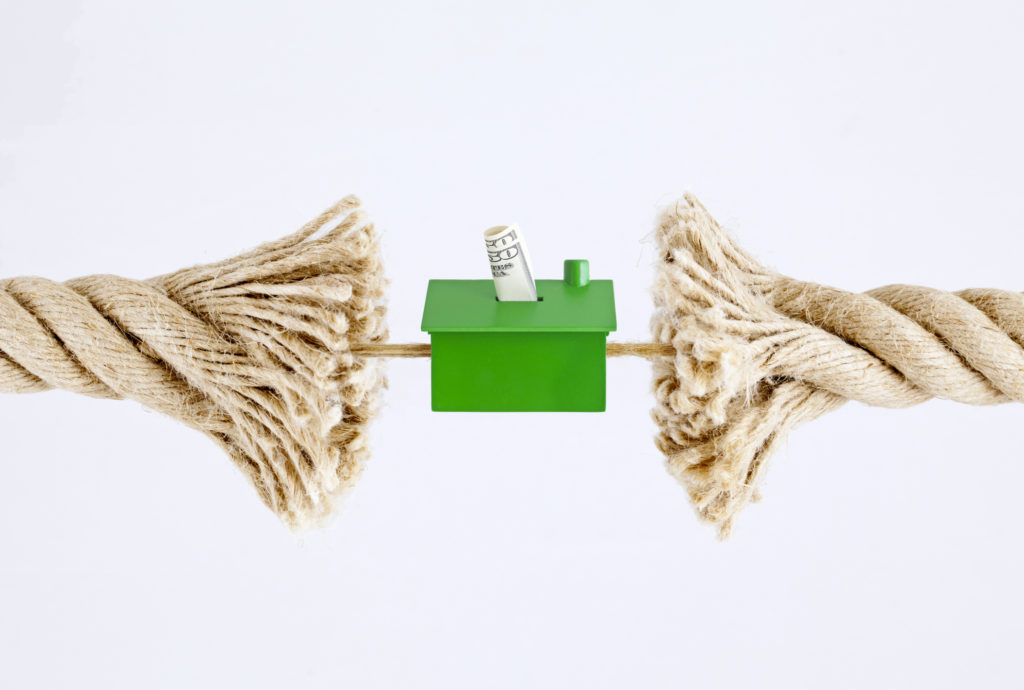 Safeguard Your Assets During a Divorce — Before You Get Married

You certainly don’t plan on a divorce when you get married. But limiting the worst-case financial fallout of a potential divorce before you tie the knot makes good sense, even when you and your partner are fully committed to “till death do us part.”

If the marriage ends in divorce despite the best of intentions, then the couple’s money and property must be divvied up. A mutually acceptable agreement between the partners is simplest. But when couples can’t agree on who should get what, state laws come into play. And while an equitable distribution of assets and debts for divorcing partners is the goal in every state, the rules about how that goal is achieved vary significantly.

Nine U.S. states have community property laws that govern the division of assets in divorce; these states are Arizona, California, Idaho, Louisiana, Nevada, New Mexico, Texas, Washington, and Wisconsin. In a community property state, the assets and liabilities that the couple acquired during the marriage and while living in that state must be divided equally between the partners — no matter whose name appears on the title or account statement. Two exceptions are:

The other 41 states follow common law, meaning assets and debts are assigned based on the name on the title, deed, or account. However, many states’ policies are influenced by the idea of community property to varying degrees, and some states allow couples to opt into community property law.

It’s important to understand the specific rules in your state, but two key strategies can help you protect yourself wherever you and your soon-to-be-spouse live.

Keep clear records that document the money and property you bring to the marriage. It’s a good idea to create paper or digital files showing your assets and account balances just prior to the date of the marriage. For example, keep account statements for checking, savings, and retirement accounts, as well as amortization schedules and other statements for real estate and other assets. Remember to include titles, registrations, or bills of sale for any vehicles you own.

Most states limit division of property to assets accumulated during the marriage, whether they follow community property standards or common law doctrine. The balance in your retirement account before the marriage, for example, remains your separate property in most cases. Conversely, the money you contribute and investment growth that takes place during the course of the marriage usually becomes marital property.

If you don’t keep separate property separate, it can easily become marital property in the eyes of the law. For instance, avoid depositing inherited or gifted funds into a shared account or one that’s used to pay common expenses so it’s easy to distinguish the funds from marital income or assets. You should also keep separate the money generated by income-producing property you owned before the marriage.

When you pay expenses for your separate property (such as repairs, taxes, maintenance, or other costs of ownership), be sure to use your separate assets or income. If you use marital income or assets, then the property may become wholly or partially a marital asset subject to equitable division should you later divorce.

Here’s the heart of the matter: Plan for a lifetime of love, but safeguard yourself against the worst financial consequences of a potential divorce. Contact your CRI advisor for help protecting your assets and identifying other smart moves to start your marriage on sound financial footing.