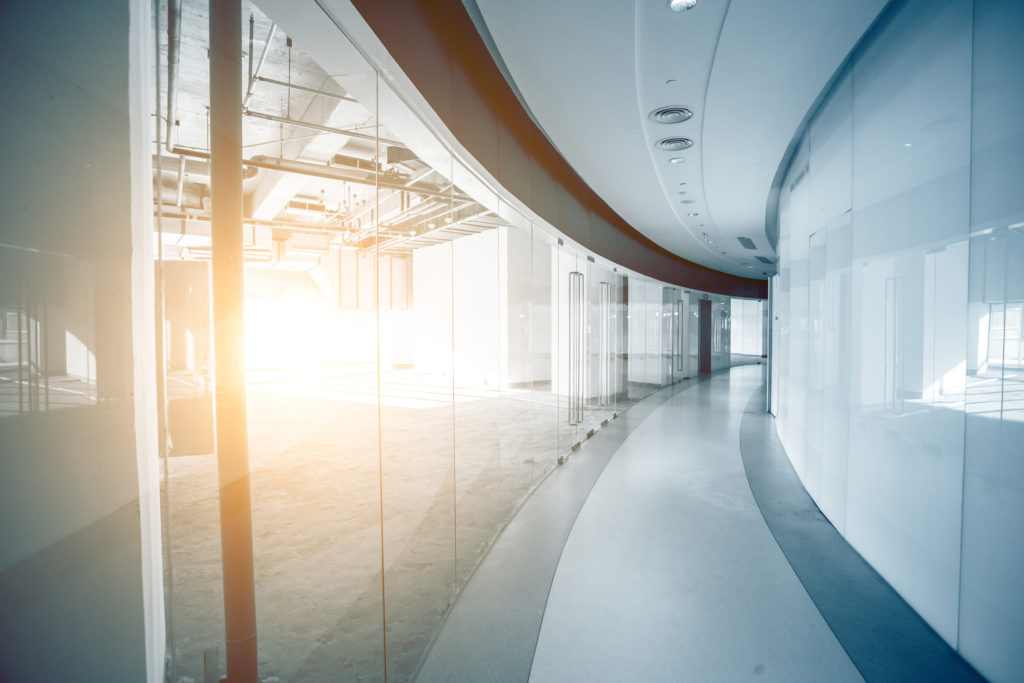 The most common benefits cited are the retention of underwriting profits within the organization, greater control over the claim management and underwriting process, increased underwriting flexibility, access to global reinsurance markets, and favorable tax treatment over traditional self-insurance. However, the benefits of captive ownership can span beyond these basic benefits if managed and utilized effectively:

1. Flexibility for hard-to-insure and emerging risks

Another significant aspect of captive insurance programs is their flexibility, especially within emerging risks markets. The commercial market is often hesitant to underwrite new and emerging risks where the risk of loss is hard to quantify due to the lack of historical knowledge or other underwriting concerns.

A captive can be utilized to fill in coverage gaps that exist in commercial policies, underwrite risks that are not available on the commercial market, or provide coverage limits that are hard to insure commercially. Some examples of these include:

These risks, and more, are often hard to insure in the commercial marketplace.

An important consideration for many insureds is access to reinsurance, particularly when premium costs are rising and benefits coverages become harder to obtain (often referred to as a “hard market” for insurance). Captives can be utilized to gain access to reinsurance markets, a key driver for many captive participants through fronting carrier arrangements, risk pools, participating in or forming risk retention groups, or utilizing other captive insurance structures. Many participants have found captives to be an effective tool in leveraging retained coverages with reinsurance benefits to manage their risk exposures most effectively.

The tax benefits that may be available should never be the driving focus for forming a captive insurance company and are often small in comparison to the risk management benefits obtained. However, there are key tax benefits that can be derived from a captive insurance arrangement. First, losses for a self-insured company, or one that has a large deductible built into its commercial coverages, cannot be deducted until the loss event occurs. In many cases, a captive insurance company can deduct its estimated liabilities for losses that have occurred but have not yet been reported allowing for quicker tax deductions on losses. Additionally, smaller captive programs whose overall premiums written are below $2,450,000 (adjusted annually for inflation) and who meet certain other criteria may be able to accumulate underwriting profits within a captive insurance company tax-free At the same time, the provider organization takes a deduction for the premiums paid into the captive since 831(b) captives are only taxed on their investment earnings.

Captive insurance companies can also give the provider organization increased control over the underwriting, claims management, and investment processes. In the underwriting process, they can customize their coverage by removing standard items that are not needed or adding tailored coverage lines that may be limited or not available in the commercial marketplace. It also allows them to exercise more control over deductible and self-insured retention layers. On the claims management side, commercial insurers have become quick to settle claims in an effort to manage their overall litigation costs, which can often result in unfavorable losses for provider organizations, especially those with large deductible layers or self-insured retention layers built into their commercial policies. A captive program allows the provider organization increased control over the claims management process, allowing them to manage internally or appoint their own third-party administrator for claims. This allows the provider to be more selective over which claims should be litigated and which claims should be settled to manage those claims effectively. Additionally, the captive allows for greater control over the investment of premium dollars, allowing the organization to align their premium financing with the organization’s risk management goals.

Is your organization considering forming or participating in a captive? Successfully overseeing a captive can be a complex endeavor, but partnering with CRI’s knowledgeable captive insurance auditors and advisors can help turn this process into a much clearer picture. Give your CRI Captive Insurance professional a call today if you are ready to get moving in the right direction.