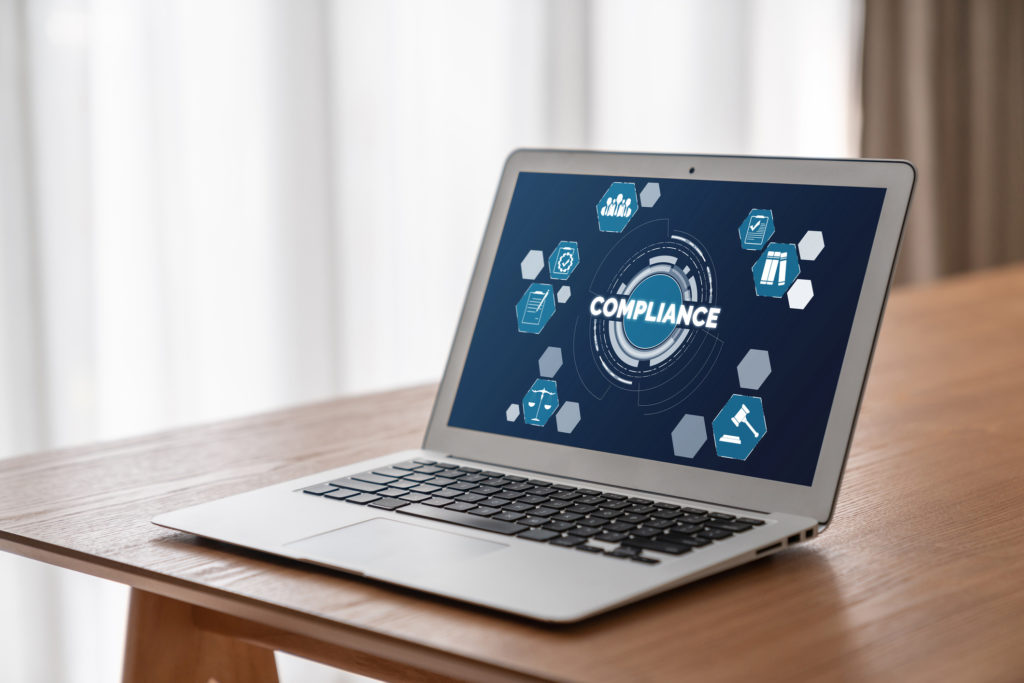 SBITAs: It’s Time to Boot Up

Interested in centralizing your lease agreements within a cloud-based, cost-effective dashboard? Stay up to date with the latest GASB and FASB compliance standards with CentraLease powered by CRI Advanced Analytics.

Suppose you’re involved in preparing your government’s audited financial statements. In that case, no doubt you have been (and likely still are) neck deep in implementing the Governmental Accounting Standards Board’s (GASB) leases standards. With these standards now in effect for fiscal years ending June 30, 2022, and later, now is the time to work on implementing GASB Statement No. 96, Subscription-Based Information Technology Arrangements (SBITAs) for next year.

While it may be a term that only the GASB uses, it refers to how we generally obtain the use of software and data storage space—via subscription with a tech company. Gone are the days of installing software from floppy discs or CDs, and as such, accounting standards have been updated accordingly to keep pace.

A typical government has many SBITAs beyond their finance department’s ERP system, connected with a wide range of services: 911 and emergency dispatch, metering for water and electric utilities, remote learning platforms in schools, data backup and storage for tax and appraisal records are all examples of SBITA’s in place. Most parts of a government depend on the software and internet-based applications acquired by subscription in some way.

Can We Wait Until We’re Done with Leases to Think About This?

While waiting until the completion of leases might be desirable, it’s not recommended. You’ll need to spend time identifying contracts that your government entered into that meet the definition of an SBITA, with the likely scenario being that none of them will. Should you identify such a contract, you’ll need to examine its provisions to determine key information such as fixed and variable payments, the length of the subscription, and options to extend or end the agreement.

Do You Have Any Good News?

There are several advantages to using the SBITA standards that don’t exist with leases. First, you already know how the accounting works because the basic approach to measuring and reporting SBITAs is the same as for leases. One of the few differences is that SBITAs may involve determining how to account for software implementation costs. Still, that part of the standards is the same guidance you should have followed for years for software developed or customized by your employees or a contractor.

Second, a process is used to implement the lease standards that can be adapted for use with SBITAs. There may even be SBITAs found while searching for leases. As such, you might consider implementing the process early, simultaneously with your leases.

What Should I Be Doing?

As with leases, a government’s various departments—especially the IT department—should be involved in searching for SBITAs and examining their details. The accounting department cannot do this by itself. Reading Statement 96 is also imperative and should not be put off.

If you need additional help getting started or managing the process, CRI can help. Contact your CRI advisor to learn what we can do to assist with the successful and stress-free implementation of the SBITAs standards.