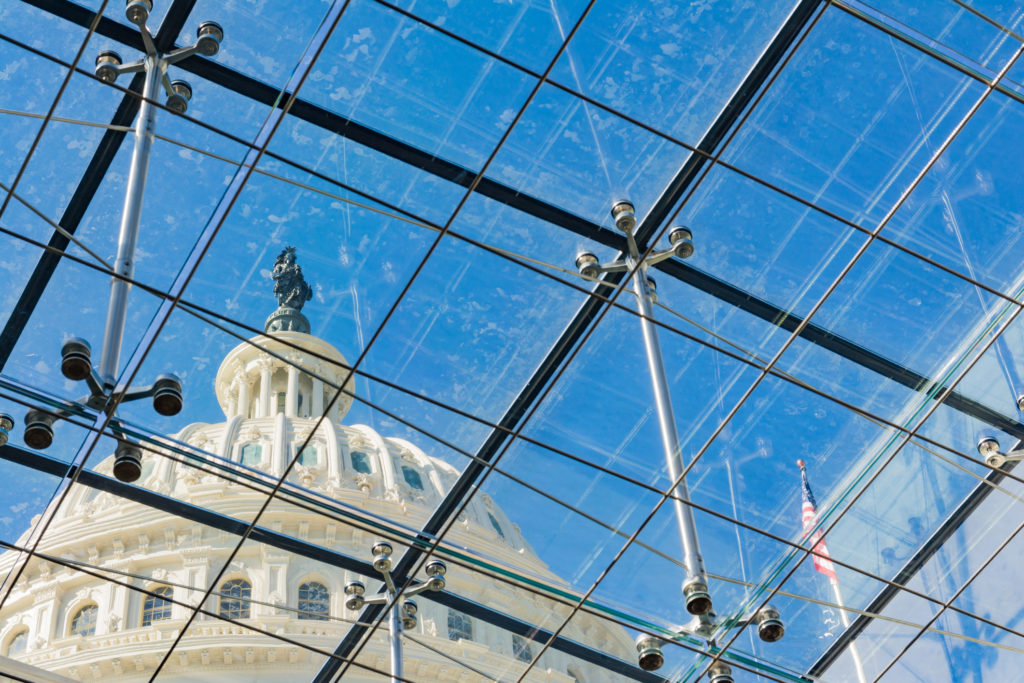 Use a Governmental Performance Audit to See If You Measure Up

Performance doesn’t just happen. It is the result of having a well-established plan with measurable goals and objectives – and making sure that the success of the plan is evaluated and improved as necessary.  There are important issues that should be periodically considered and measured at all levels of government through a governmental performance audit. Is your governmental entity carrying out its mission? Is it maintaining cost-effective operations? Is it using tax dollars and other resources in a sustainable manner?

So, What is Involved in Conducting a Governmental Performance Audit?

First, the use of established methodologies by the audit team for measuring the performance of governmental entities is absolutely essential in order to maintain objectivity. The federal standard for government performance audits is Generally Accepted Government Auditing Standards (GAGAS), often referred to as the “Yellow Book,” maintained by the federal Government Accountability Office (GAO). At the state level, auditing entities follow the same general standards in conducting performance audits, but practice does vary from state to state.

The performance audit generally includes testing the efficiency of agency operations, as well as its success in fulfilling its charter and mission. The scope of performance audits may also include:

In any case, the end result of the performance audit must be to provide clear, actionable data to management and the governing boards for determining whether any changes and/or improvements should be made such as reallocating resources in order to accomplish its objectives or better comply with its stated public mission.

As George Bernard Shaw once said, “The only man who behaves sensibly is my tailor; he takes my measurements anew every time he sees me, while all the rest go on with their old measurements and expect me to fit them.”