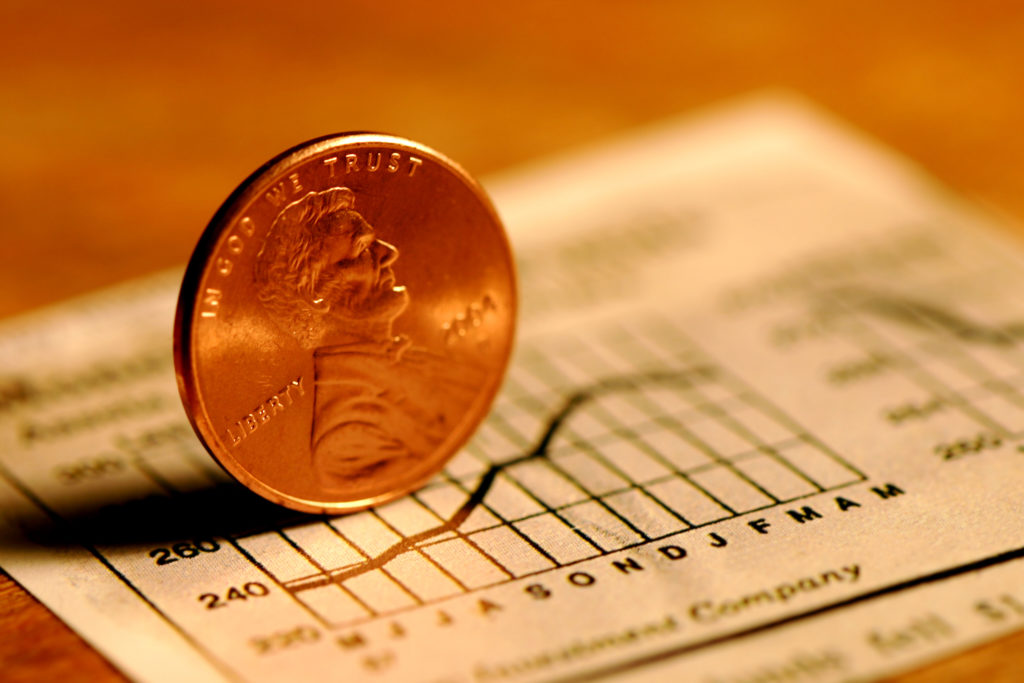 Roth IRAs are an invaluable tool for many looking to save towards retirement, offering many potential advantages over Traditional IRAs. Opening or converting your traditional IRA to a Roth IRA may make sense if you meet certain criteria. Typically, if you expect not to need the funds for at least five years, will be in the same tax bracket or higher during retirement, and can pay conversion taxes without using the retirement funds themselves, a Roth IRA may be the right financial move to make.

While there’s no upfront tax benefit to a Roth IRA, two key factors that make them appealing are the ability to withdraw money from it tax-free upon retirement, and there are no required minimum distributions (RMDs) during your lifetime. This means your retirement savings can continue to grow until a time that you need it, or it can be left tax-free income to your beneficiaries. However, to enjoy the full benefits of the account, taxpayers must adhere to a few specific requirements, most importantly, the five-year rule.

There are three types of funds that can be withdrawn from a Roth IRA including:

While you can withdraw contributed principal at any time without taxes or early withdrawal penalties, regardless of your age or how long the funds have been in the Roth IRA, two requirements must be met to avoid taxes and penalties on the withdrawal of earnings.

Withdrawals of converted principal aren’t taxable because you were already taxed at the time of the conversion. However, they are still subject to early withdrawal penalties if you fail to satisfy the five-year rule.

Specifics of the Five-Year Rule

Unlike earnings, each Roth IRA conversion is subject to a separate five-year holding period. Doing several conversions over the years will require you to keep track of each five-year period carefully to avoid triggering any unexpected penalties.

The five-year rule only comes into play if you’re otherwise subject to early withdrawal penalties. Once you reach age 59½, or a penalty exception applies, you can withdraw the converted principal penalty-free even if the five-year period hasn’t expired.

Anyone who inherits a Roth IRA may withdraw the funds immediately, without fear of taxes or penalties, as long as the original owner has satisfied the five-year rule at their time of death. However, if they had not, the five-year rule may still apply to withdrawals of earnings.

While there are many advantages to choosing a Roth IRA, adequate attention must be given when withdrawing funds to avoid inadvertently triggering unexpected taxes or penalties. Talk with your CRI advisor before making any withdrawals. Our team of tax experts can help guide you, preventing you from incurring the costly consequences of violating the five-year rule.