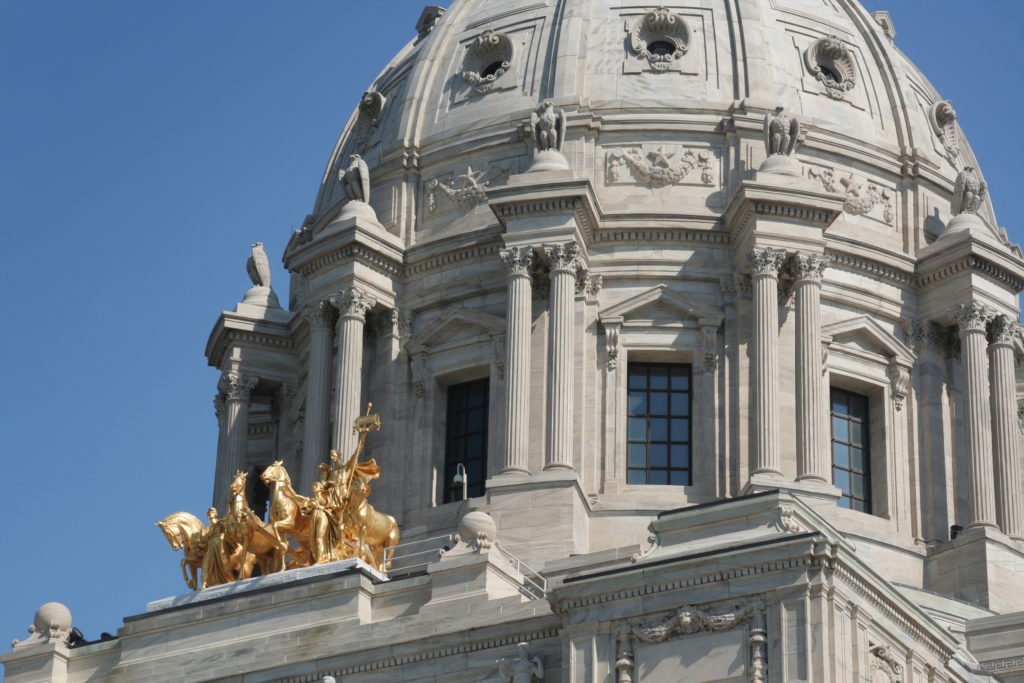 What is a Governmental Component Unit?

When Does a Government Have Financial Accountability for An Organization?

Typically when the answer to these three questions below is “yes.”

Do you need assistance determining what, if any, governmental component units may be your entity’s financial responsibility? If so, then please contact your CRI advisor.