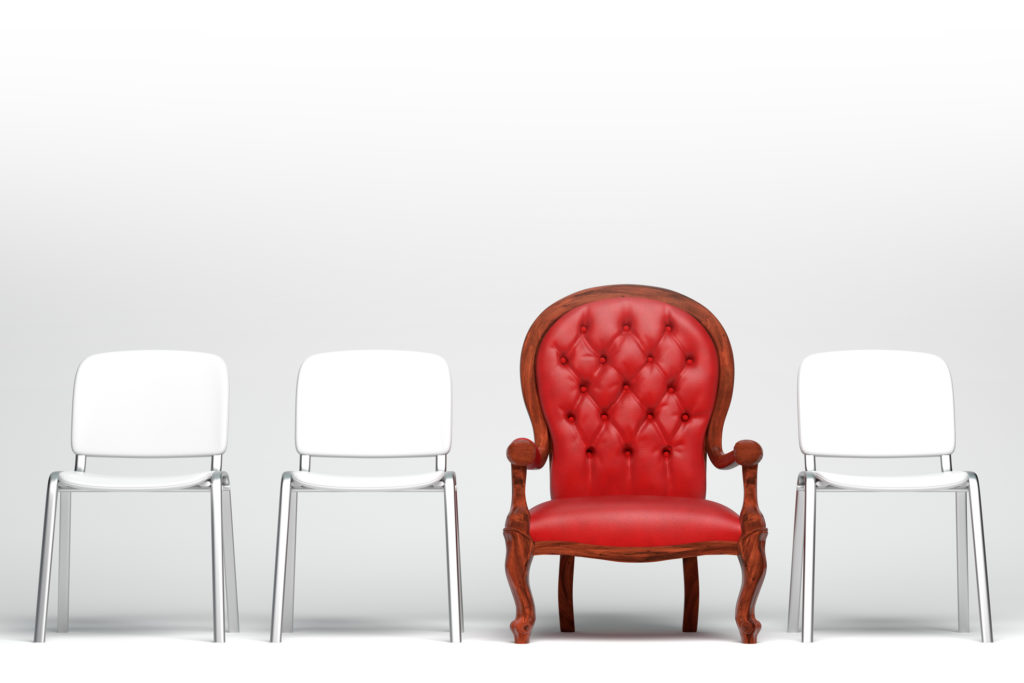 In the nonprofit world, an organization is either a public charity or a private foundation but cannot be both.

Public charities engage in activities to support their stated purpose of exemption.  Although there are several specific exclusions from private foundation status, in general, a public charity is an organization that:

A nonprofit first states its intentions when seeking approval of its tax-exempt status. The IRS determines the proper classification based on information provided on Form 1023. Using Schedule A, a public charity makes its case by indicating that it fits within a particular organization category that is not considered a private foundation. It includes a calculation of the percentage of support from public support and investment income. The organization then affirms its status with the IRS each year on Form 990.

Distinguish the Differences in Public Charities and Private Foundations

Understanding the distinction between public charities and private foundations (and adhering to the rules) is critical for nonprofit executives and board members. A public charity that does not act like a true public charity can lose its charitable status and be subjected to an entirely new level of accountability with additional IRS reporting requirements. These include a host of restrictions that public charities simply don’t face, including required minimum distributions of funds each year, paying excise taxes on investment income, and disposing of excess business holdings.

In the end, it is important for the IRS to know which type of nonprofit you are. Contact CRI’s nonprofit CPAs to discuss how we can help make sure your public charity doesn’t blur the lines and start acting like a private foundation.